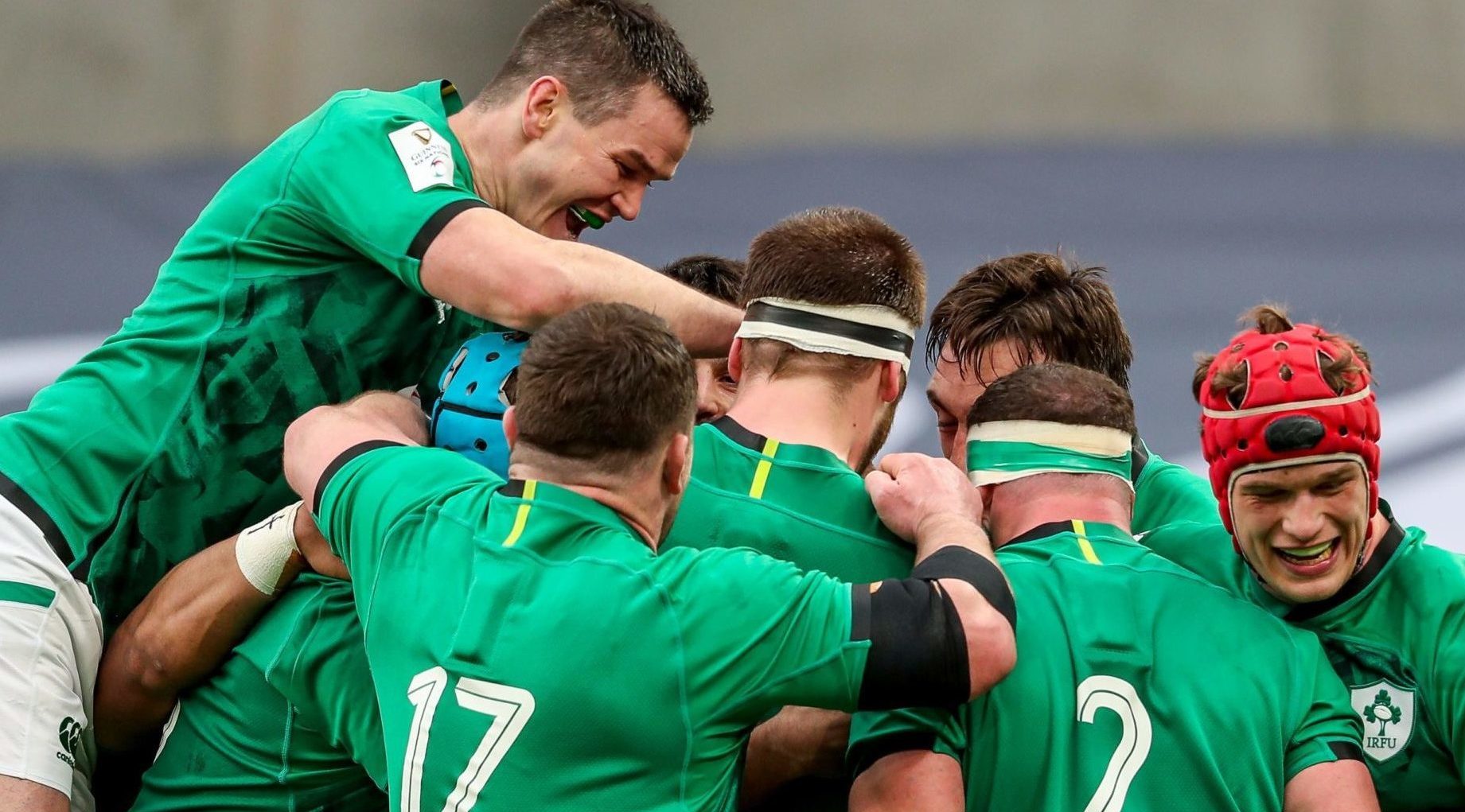 The kick off times for the 2022 Guinness Six Nations have been confirmed today. Ireland will kick off the Championship in the Aviva Stadium against reigning champions Wales at 2:15 pm on Saturday, February 5th.

A week later Ireland will face France in Paris with that game kicking off at 4:45 pm. Our home game against Italy on Sunday, February 27th kicks off at 3 pm.

On Saturday, March 12th we face England in a 4:45 pm slot and we round out the championship on Super Saturday at the same time against Scotland.

We use cookies on our website to give you the most relevant experience by remembering your preferences and repeat visits. By clicking “Accept All”, you consent to the use of ALL the cookies. However, you may visit "Cookie Settings" to provide a controlled consent.
Cookie SettingsAccept All
Manage consent