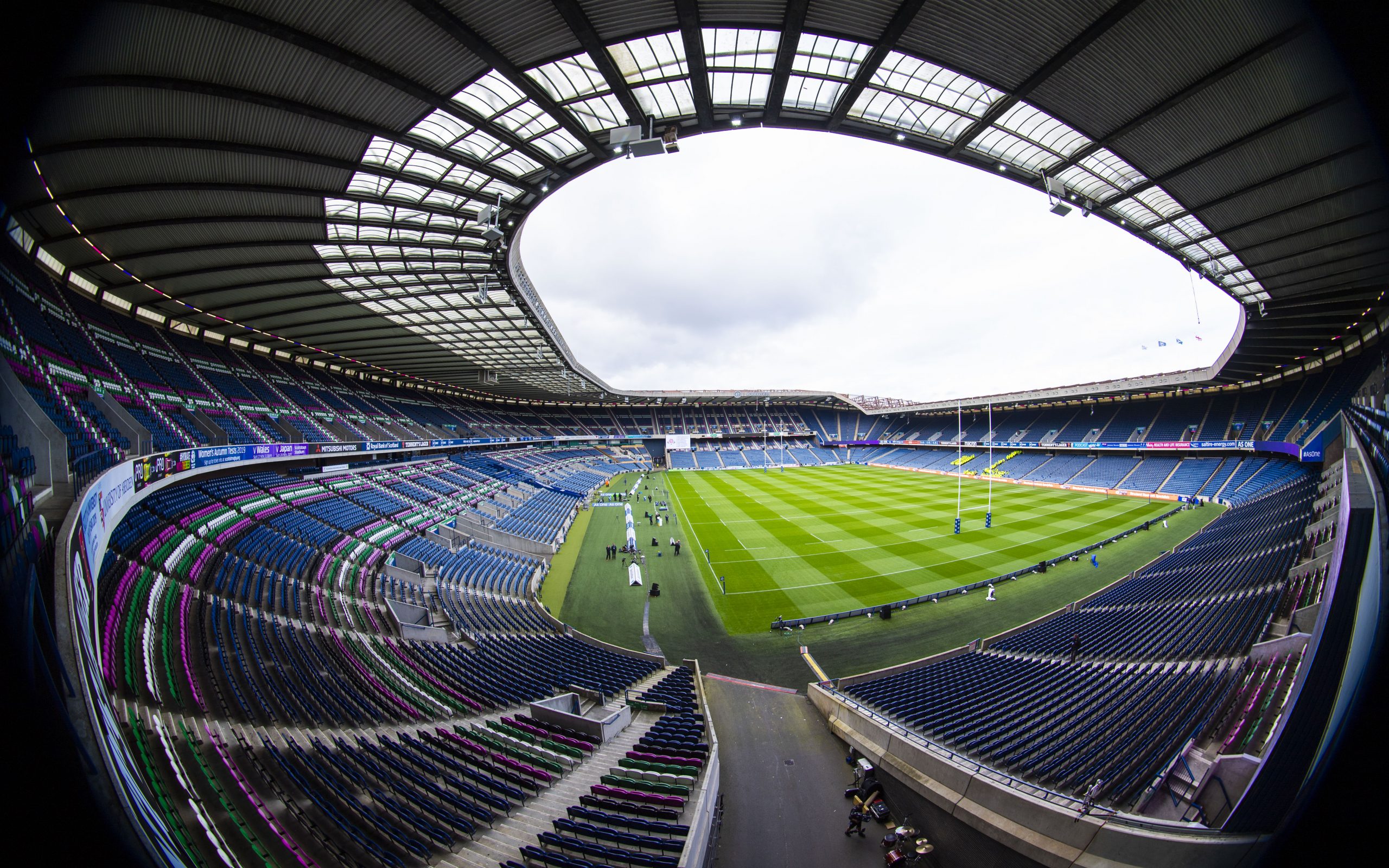 Murrayfield Stadium (known as BT Murrayfield Stadium, or popularly as Murrayfield) is a Rugby stadium located in the Murrayfield area of Edinburgh, Scotland. It has a seating capacity of 67,144 making it the largest stadium in Scotland and the fifth largest in the United Kingdom. The stadium is the home of the Scottish Rugby Union (SRU), and is mainly used as a venue for rugby union. The stadium hosts most of Scotland’s home test matches, the Scottish Hydro Electric Cup final, as well as Pro14 and European Rugby Champions Cup matches.

Scottish Rugby Hospitality offers a brilliant day to entertain clients at one of Scotland’s international rugby matches. With 24 flexible spaces and unrivalled facilities including the city’s largest banqueting capacity, vast exclusive outdoor areas and the possibility of holding all or part of your event within the stadium, you can leave your guests with a memory and a message they will never forget.

08:00 - 18:30
We use cookies on our website to give you the most relevant experience by remembering your preferences and repeat visits. By clicking “Accept All”, you consent to the use of ALL the cookies. However, you may visit "Cookie Settings" to provide a controlled consent.
Cookie SettingsAccept All
Manage consent