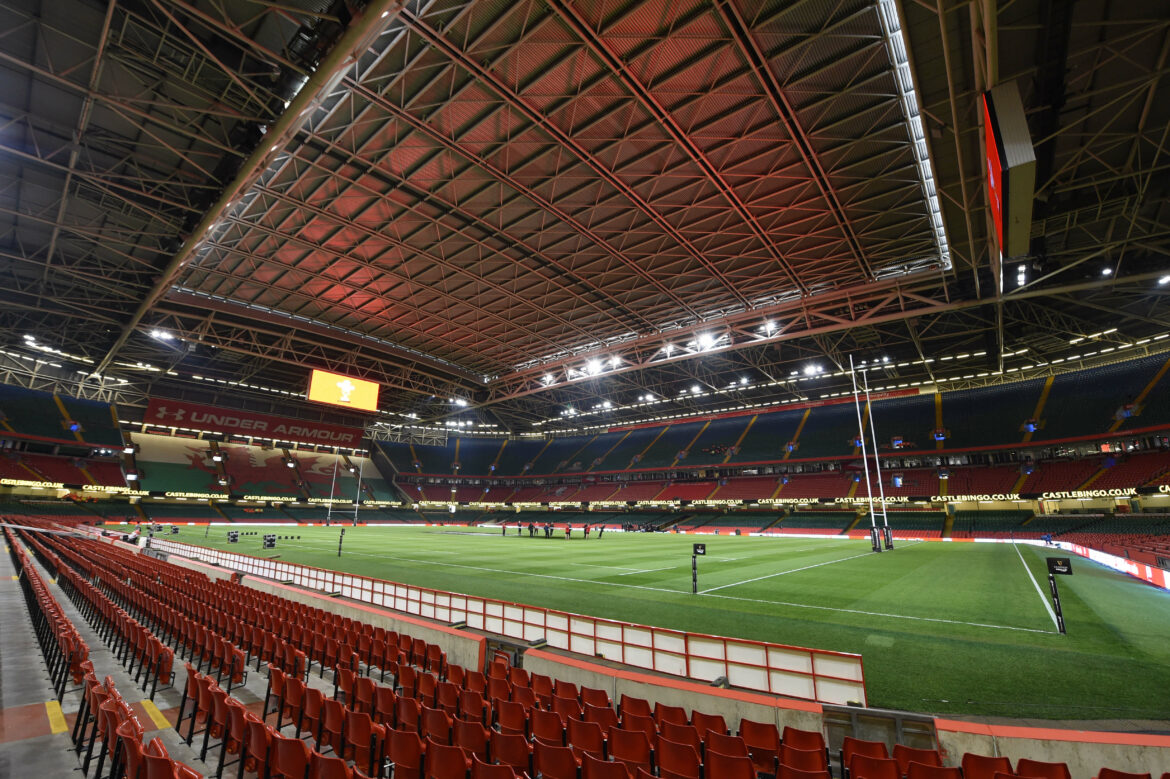 The Millennium Stadium, known since 2016 as the Principality Stadium, is the national stadium of Wales. Located in Cardiff, it is the home of the Wales national rugby union team and has also held Wales national football team games. Initially built to host the 1999 Rugby World Cup, it has gone on to host many other large-scale events, such as the Tsunami Relief Cardiff concert, the Super Special Stage of Wales Rally Great Britain, the Speedway Grand Prix of Great Britain and various concerts. It also hosted FA Cup, League Cup and Football League play-off finals while Wembley Stadium was being redeveloped between 2001 and 2006, as well as football matches during the 2012 Summer Olympics.

Corporate Hospitality packages are available in a number of ways at the Principality Stadium. Options include the Captain’s Club, one off hospitality, private hospitality, the Clubhouse, non WRU events and Business Club.

08:00 - 18:30
We use cookies on our website to give you the most relevant experience by remembering your preferences and repeat visits. By clicking “Accept All”, you consent to the use of ALL the cookies. However, you may visit "Cookie Settings" to provide a controlled consent.
Cookie SettingsAccept All
Manage consent